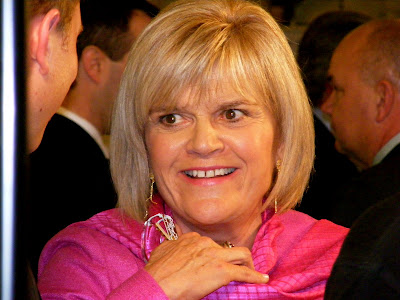 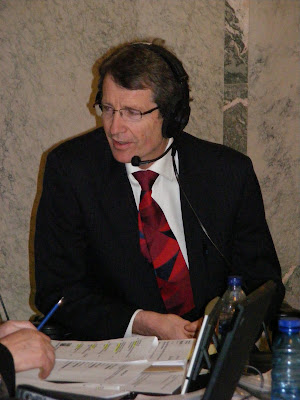 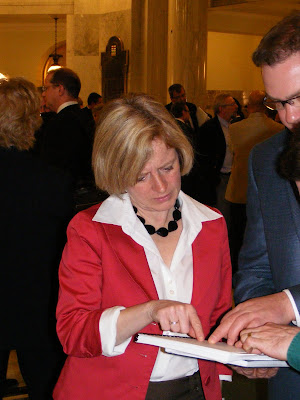 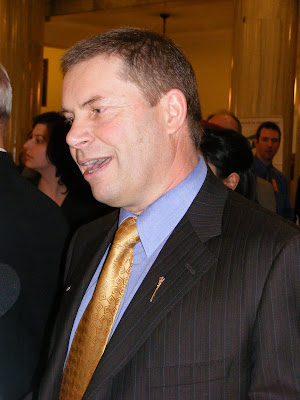 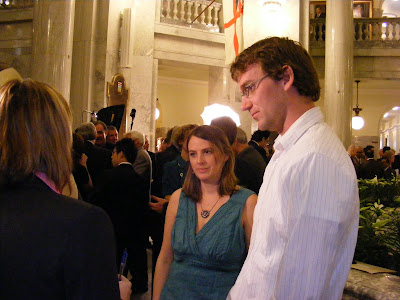 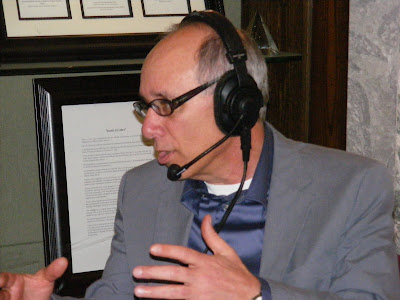 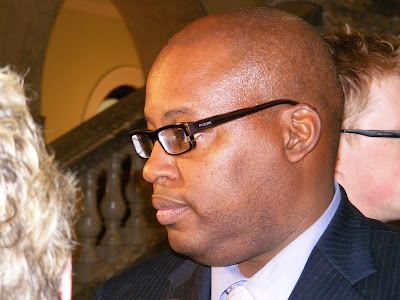 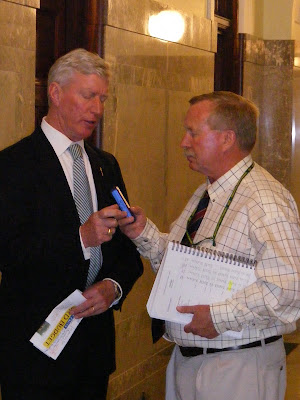 Provincial Affairs/Fish & Game columnist Neil Waugh was one of twenty staff laid off at the Edmonton Sun yesterday. A fixture of the Alberta political scene for decades, Waugh seems to have become one of the latest casualties of continent-wide media layoffs.

Though I wish him good luck in his future endeavors, in my humble opinion, Waugh was not an amazing political columnist, nor even a mediocre columnist. I struggle to name another mainstream political writer in Alberta who’s columns were as qualitatively inconsistent as Waugh’s. Perhaps he showed promise as a columnist at one point in his writing career, but over the past ten years, his columns had rapidly declined in their quality, and had come closer to resembling one-line rants rather than well-thought out columns.

I have had two experiences with Waugh that stick out in my mind. The most obvious was his January 2008 column that ingrained in infamy the quote “…Dave Cournoyer isn’t some obscure fat frat boy with a sticky-up haircut” (or at least in the header of this blog). Though I appreciated the attention on the issue, I was surprised that Waugh didn’t even attempt to contact me before accusing me of being part of an secret well-oiled Liberal Party conspiracy to tarnish the image of Premier Ed Stelmach (and as we all know, the same well-oiled political machine steamrolled to electoral victory in March 2008… oh wait…).

… good old Neil Waugh, for his gushing endorsatorial of Ed Stelmach’s cabinet. As I wrote yesterday, it’s not an awful cabinet, but it’s certainly nowhere near as orgasmically charged as Waugh’s column would have Edmonton Sun readers believe.

Is the one-sentence-a-paragraph bandit gunning for a job at the top? Say, maybe as Tom Olsen’s assistant? It would be a shame though, because Waugh is the best fish and game columnist in town.

I don’t think you really become a ‘someone‘ in Alberta politics until an Edmonton Sun columnist accuses you of being part of an organized conspiracy.

Similar to the vast left-wing conspiracy behind the youthful non-partisan well-organized campaign machine of now-Ward 5 Edmonton City Councillor Don Iveson, I’ve been accused of being part of a conspiracy by Sun columnist Neil Waugh.

Well, Neil, you called a spade a spade and caught me red handed. I am part of a vast conspiracy. In fact, I’ve been a full participant in many vast conspiracies in my years. Here’s a list to get you started on your next column…

I’m also a member of the Bohemian Club and Skull & Bones, and am the sinister mastermind behind New Coke.