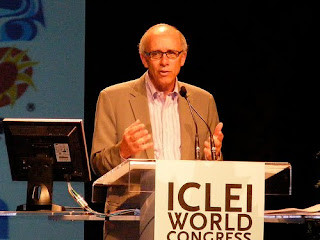 7 replies on “mayor stephen mandel to run for re-election.”

I will vote for the candidate that is against taxpayer dollars going to hockey billionaires and world fair adventures and who is otherwise not a fruit loop.

Is that too much to ask?

Just want to be clear, that was not me. 🙂

But how will he afford his campaign if he can only accept $5,000 from each group trying to build an arena downtown?

I get the feeling that Don Koziak will take another stab at it, but this time with a more concerted effort and could maybe garner 30% of the 'anti-council' protest vote.

I think Mandel would still win though, which is why I think Karen Leibovici will wait it out three more years. But that's too bad, because she could make it a very interesting race.

Same with Tony Caterina, but I don't think he has the wide appeal or name recognition of the whole city. He may also be thinking of running provincially for the Wildrose Alliance again in three years.

By the way, that's the tip of his hypocritical iceberg. Check the comments in the Journal. Someone's been digging up some heavy dirt on Stephen Mandel from newsdisk.

Dave, even your poll should worry Mandel given your envirohippy following. Over at the Journal it's 28% in favour of Mandel and 41% against. At the Sun, Mandel has 16% support and 70% opposed.

Wow…Mandel sure has aged. Thisis usually reserved for US presidents, lol.