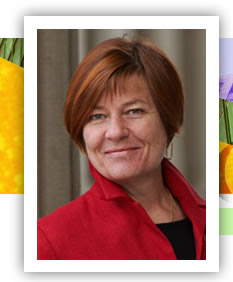 Though many had predicted that the four-term MLA would make the run, Edmonton-Centre MLA and Opposition Finance Critic/House Leader Laurie Blakeman announced today that she will not be seeking the leadership of the Alberta Liberal Party.

An actor and theater manager by trade, Blakeman was first elected in the downtown Edmonton constituency in 1997, and since then has been the bane of the largely male rural PC caucus who occupy a large portion of Ed Stelmach‘s front-bench.

Though I’m disappointed that Blakeman won’t be running, as she would have been a serious, outspoken, urban candidate who could have made an otherwise dull race interesting, I can fully understand why she isn’t joining the race. Currently in financial dire straights, the Alberta Liberals need a leader who can fundraise some serious cash over the next three years, something Blakeman honestly admits is not her strength.