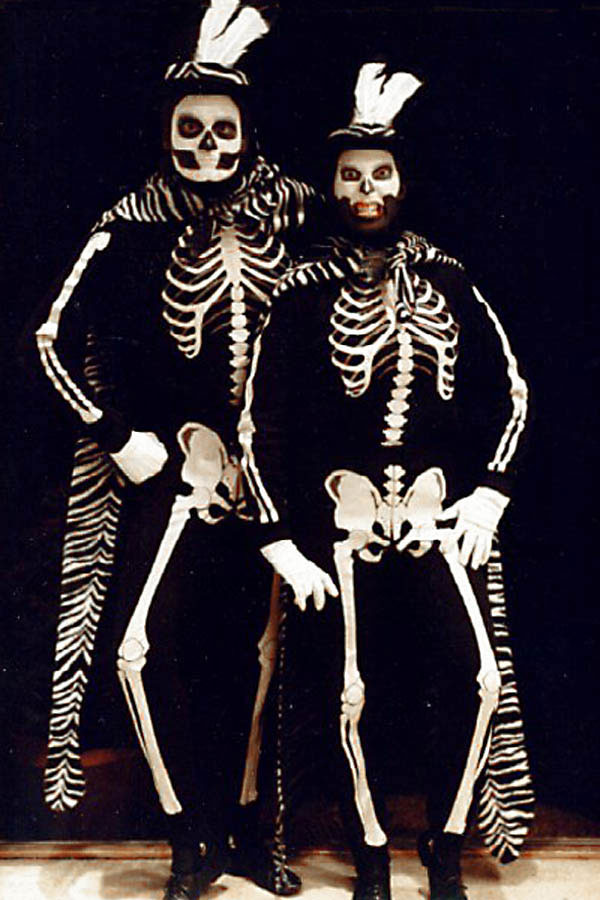 Our good friend Dr. Lyle Oberg is looking for skeletons again. This week, Oberg announced that he was going to hold a press conference while promising the media “blood” with allegations that another candidate was planning “dirty tricks” against poor old Lyle.

It turned out to be a sham. The media showed up. Oberg quickly backed off. Graham Thomson from the Edmonton Journal has a great recap of Oberg’s political tactless press conference yesterday. Here is a clip of it…

Oberg overplayed his hand. He promised us “blood” on Wednesday — but then looked foolish when he said he had evidence of “misconduct” but wouldn’t reveal either the evidence or the candidate.

All he managed to do was smear the other seven campaigns while making himself once again look like a fool (remember his “I know where the skeletons are” comment in March which led to his ejection from government caucus for four months — and he still hasn’t named any government scandals).

He should have cancelled Wednesday news conference until he could give reporters something other than innuendo.

His performance called into question his judgement.

Calling a news conference on Thursday to rehash the affair and release the document (which managed to find its way to the news media anyway on Wednesday) called into question his campaign’s desperation.

BOTTOM LINE
Oberg shot himself in the mouth — where his foot happened to be.