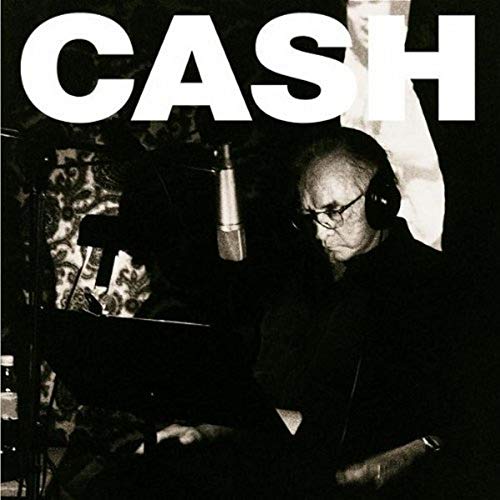 In the months leading up to his passing on September 12, 2003, JOHNNY CASH had been recording new material with producer Rick Rubin. On July 4, 2006, American V: A Hundred Highways, the all-new Johnny Cash album taken from those sessions, will be released on the American Recordings label through Lost Highway. It will include the last song Cash ever wrote, “Like the 309”.

I am very very looking forward to picking this up on July 4.

“These songs are Johnny’s final statement. They are the truest reflection of the music that was central to his life at the time. This is the music that Johnny wanted us to hear.”
– Rick Rubin