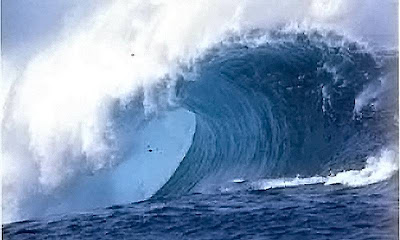 There is still a lot of buzz being generated about the Reboot Alberta weekend. I continuing to get questions from people all across the political spectrum about the event and a new group called Renew Alberta. If you have yet to hear about Renew Alberta, one of their organizers commented on one of my previous posts with some information:

I think this would probably be a good time to make a pitch for the movement I’m currently involved in: Renew Alberta. We’re attempting to build a party that will appeal to moderate Albertans, and address some of the issues people speak to above: viability, pragmatism, and the embrace of change.

Provincial legislation requires the signatures of 0.3% of the electorate (currently 7050 people) for registration of a political party. We initiated our petition campaign last weekend, and we’ll be working toward 7050 signatures over the coming months. We’re very much interested in finding people to help us reach this target, and to help us shape the party into something that can address some of the shortcomings of current parties while maintaining electoral viability.

If you’re interested in getting more involved, or learning more about us, I’d suggest joining our group at rebootalberta.org, or checking out our website, www.renewalberta.ca (where you can’t do TOO much for the time being, but you can sign up for updates, or get in touch with us using the “contact” link at the top right of the page).